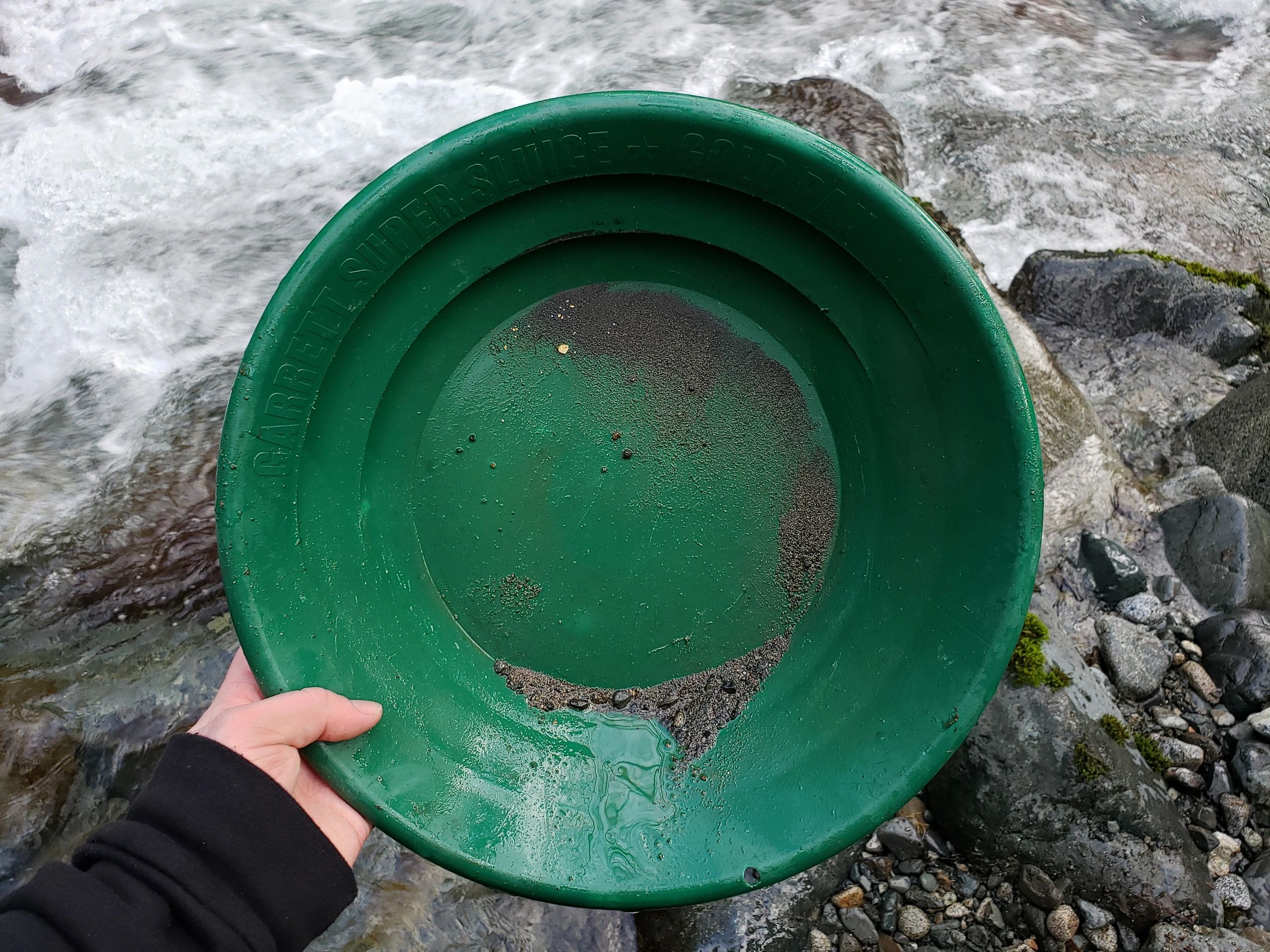 Placer gold up to small flake size has been found further up Cottonwood Creek, fine gold can be found lower. The Sherk Lake tenures cover the Comego and Cheryl minfiles.

The Comego showing is located on the Widow claims about 6.5 kilometres north of Youbou at the headwaters of Chemainus River.

Skarns  are developed in the Mississippian to Pennslvanian Fourth Lake  Formation (Buttle Lake Group) sediments which have been intruded by  Triassic diabase and gabbro sills informally called the Mount Hall  gabbro. Mineralization may, however, be related to the nearby Jurassic  Reynard Creek diorite stock. The rock types in the area comprise chert,  cherty tuffs and sediments, agglomerates and argillites.

The claims were  originally staked in 1902 as the Cascade claim. Considerable exploration  has been done on the property including five short tunnels and numerous  trenches. In 1963, the Comego claims were explored by a program of  geochemical sampling, geological mapping trenching and two diamond drill  holes. Grab samples assayed up to 8.9 grams per tonne gold, 27.4 grams  per tonne silver, 1.3 per cent molybdenum and 8.3 per cent copper  (Assessment Report 641).

The Cheryl occurrence is located 30 kilometres southwest of Nanaimo at the headwaters of Chemainus River on Mount Whymper.

The  area, within the Cowichan uplift, is underlain by Mississippian to  Pennsylvannian Fourth Lake Formation (Buttle Lake Group) sediments and  Upper Triassic Karmutsen Formation (Vancouver Group) volcanic rocks  whcih have been intruded by dioritic to granodioritic rocks of the Early  to Middle Jurassic Island Plutonic Suite.

Outcrops on the claim  host pyrite and chalcopyrite mineralization. Magnetite was observed in  silt samples. A silicified chert and turbidite outcrop (OC4), hosts a  quartz vein 1.5 metres long and up to 0.3 metres wide. Mineralization  increases close to the vein but it appears that the wallrock contains  more mineralization than the vein. Small shear zones with limonitic  staining were also noted.

In 1981, New Gold Inc. completed a  program of geological mapping and prospecting in the area as the Sherk  and Widow claims. In 1984 and 1985, Imperial Metals Corp. completed  programs of soil sampling and a ground electromagnetic survey on the  area as the Whymp 1-2 claims. In 1988, the area was prospected and rock  sampled as the Cheryl claim. A sample of outcrop (RS-15) containing 5 to  10 per cent pyrite and 3 to 5 per cent chalcopyrite assayed 0.14 grams  per tonne gold and 9.6 grams per tonne silver (Assessment Report 18598).

Cottonwood and Widow Creeks flow south off of El Capitan Mountain to the north shore of Cowichan Lake.

The  area is underlain by Upper Devonian McLaughlin Ridge Formation (Sicker  Group) mafic volcanics, Mississippian to Pennsylvanian Fourth Lake  Formation (Buttle Lake Group) ribbon cherts and crinoidal limestone and  basaltic volcanic rocks of the Upper Triassic Karmutsen Formation  (Vancouver Group) to the north. These have been intruded by gabbroic to  dioritic intrusives of the Late Triassic Mount Hall Gabbro and  granodioritic rocks of the Jurassic Island Plutonic Suite. A major  anticline occurs to the east and the area is highly faulted.

Placer  gold is reported to occur in the head waters of Cottonwood and Widow  Creeks. This could be related to known gold-copper quartz vein  occurrences such as the El Capitan (MINFILE 092C  019) prospect.

It  appears that most of the gold was derived from bars or in crevices in  the bedrock of the river bed, or from benches along the side of the  creek.